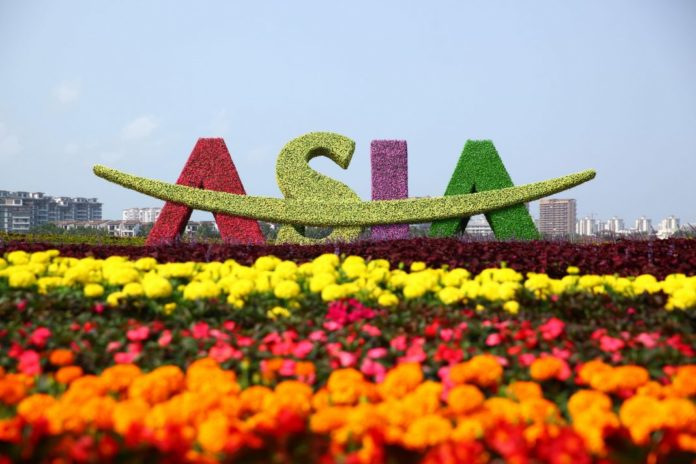 The annual conference of the Boao Forum for Asia (BFA), also known as Asia’s Davos, has drawn widespread media attention ahead of the brainstorming on issues of global concern.

Themed « An Open and Innovative Asia for a World of Greater Prosperity », the 2018 edition will be held in southern Chinese island province Hainan from April 8 to 11. « Commentators have long compared the Boao Forum to that in Davos, » the Hong Kong-based South China Morning Post said in a commentary Saturday. « But given (that) Asia is the world’s engine and driver of growth and key decision-makers gather at Boao each year, it would seem to have greater clout.

Understandably, given the uncertainty (over) the global economy, hopes are pinned on (Chinese President) Xi (Jinping) to lay out a means of assuring continued development and prosperity. » Titled « Boao Forum for Asia the perfect occasion for Xi to announce major reforms », the commentary also said, « With a looming trade war with the United States as a backdrop, China must make long-term changes to strengthen the nation’s economy and make it more resilient to external influences. »
British news agency Reuters said Friday President Xi is « expected to unveil reform measures next week and his country’s opening up while attending the Boao Forum, China’s equivalent of Davos. »
British daily The Guardian said Thursday that with trade tensions between China and the United States escalating, « observers on both sides will be watching closely when Xi gives (his) opening remarks » at the event.
Quartz, a business news brand under Atlantic Media, also reported on the annual conference.